After subjecting my friend Wesley to a semester of sitting behind me and being forced to look at countless food blog distractions during class (rarely of course), I had to actually prove to him that I CAN in fact cook at least a few of them. Besides wanting to spend some quality non-comm-school time together, I roped him into showing off his photography skills! Take a look at his facebook page to see this guy in action. I love that we could combine forces and make something tasty! Brian (a fellow classmate and great recipe-tester), Wesley, and I made these on a lazy Friday afternoon. And by that I mean I made them, Wesley photographed, and Brian cheerleaded from the couch.

I spent wayyy too long researching PB&J Bar recipes bc I really wanted one that was not totally just a shortbread crush and one that did not require so much jam. While I would love to be able to use 1 cup of jam in a recipe, jam is expensive!! So this was my tweaking secret: pureed strawberries. It make a thick topping to a shortbready oat crust and I just mixed it with half the amount of jam to save my wallet. Credit goes to Brian for the oat-y topping! Sadly the picture of the final product is from my phone and not from Wesley’s pretty pics 😦 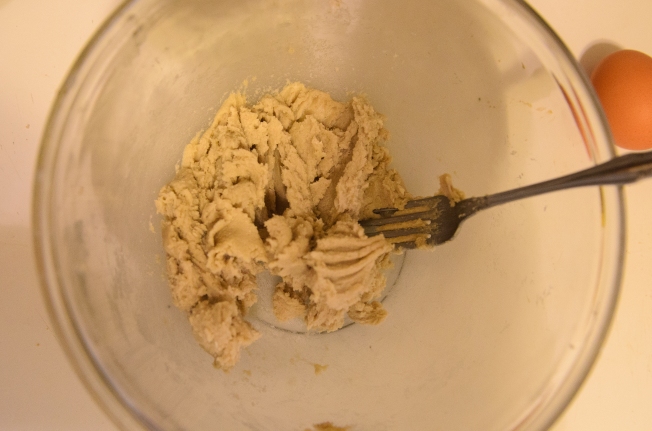 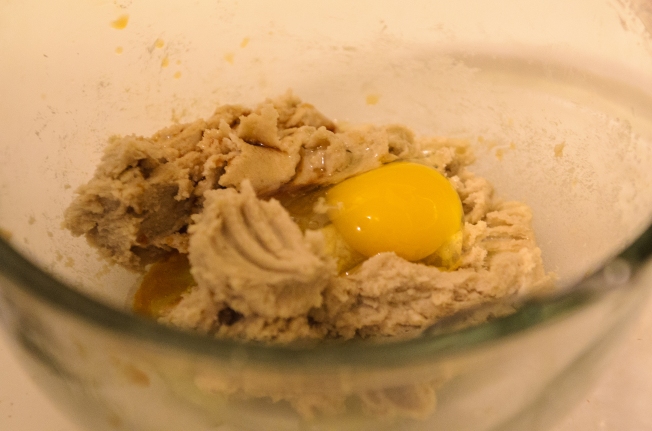 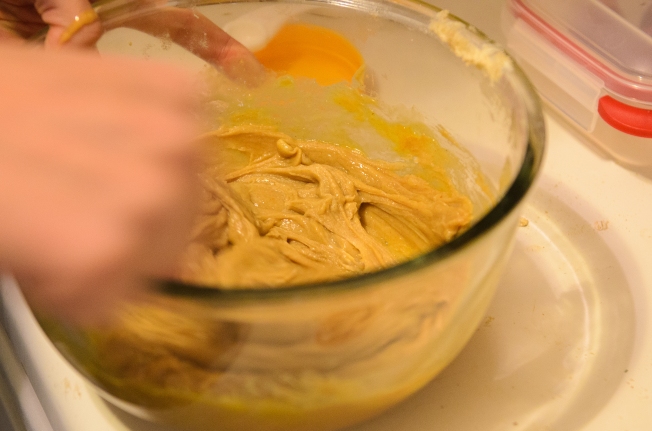 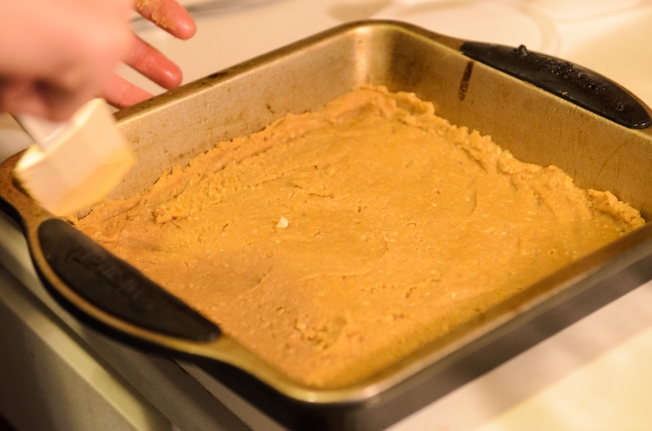 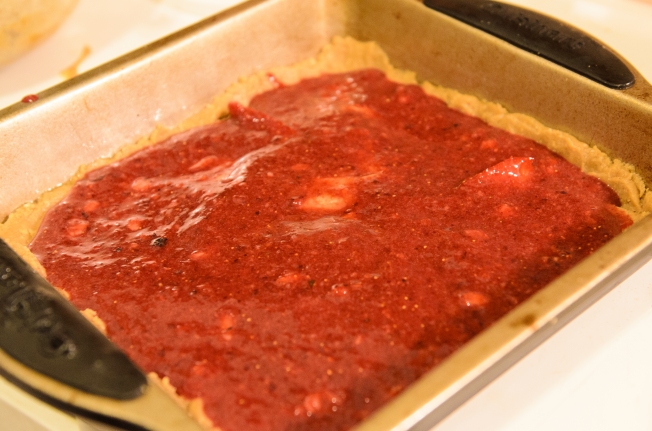 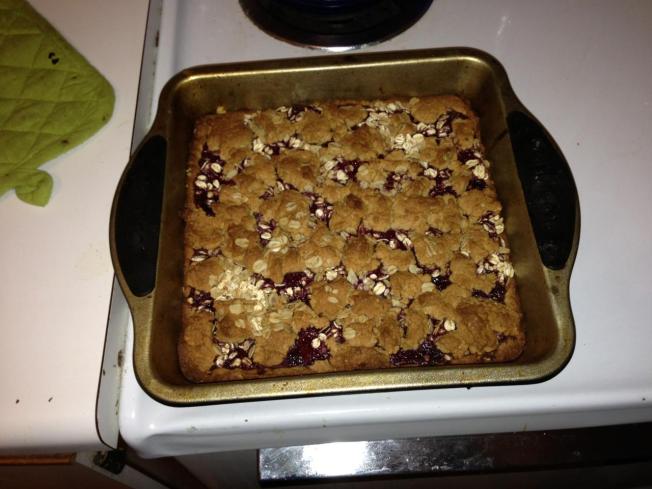 I also combined a few recipes, so here’s some to pick from!: